The U.S. dollar climbed from a near one-week low on Friday as bond yields inched higher, but it looked set for its first weekly fall in three against a basket of its major rivals as riskier currencies drew support from calmer market sentiment.


The market is back to a short term bear setup with the prevailing bear trend of previous week calling for an attack under the 1.1915 swing low. A close under 1.1915 projects a larger bear wave to 1.1835. The reluctance to stay under 1.1930 hints for rebounding action. Trade needs a close over 1.2000 to renew a bottoming formation. 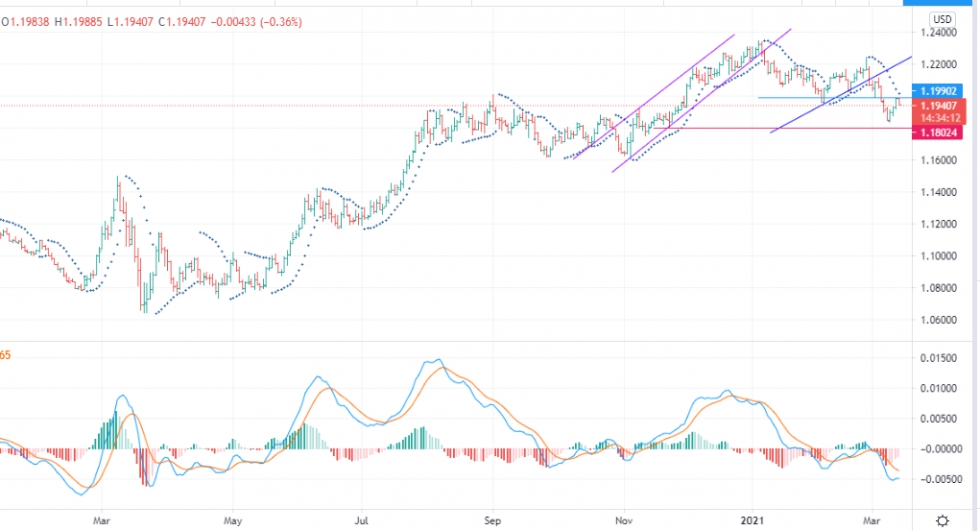