The U.S. dollar clung to small gains on Tuesday as caution reigned in currency markets ahead of major central bank meetings, beginning with a two-day Federal Reserve gathering due to start later in the global day.

The greenback hovered just off its highest since June versus the yen and cemented a position around $1.19 per euro in muted trading. The firmer tone for the dollar came despite a retreat in U.S. benchmark yields from the highest levels in more than a year ahead of the Fed meeting.

Expectations are running low for monetary policymakers to shift from their accommodative stance despite forecasts of rapid economic growth in the wake of an accelerating COVID-19 vaccine roll-out and a $1.9 trillion pandemic relief package. Investors will pore over whatever the Fed has to say about the run-up in yields, which have risen on bets that economic growth and inflation could prompt a faster-than-expected normalisation of monetary policy. 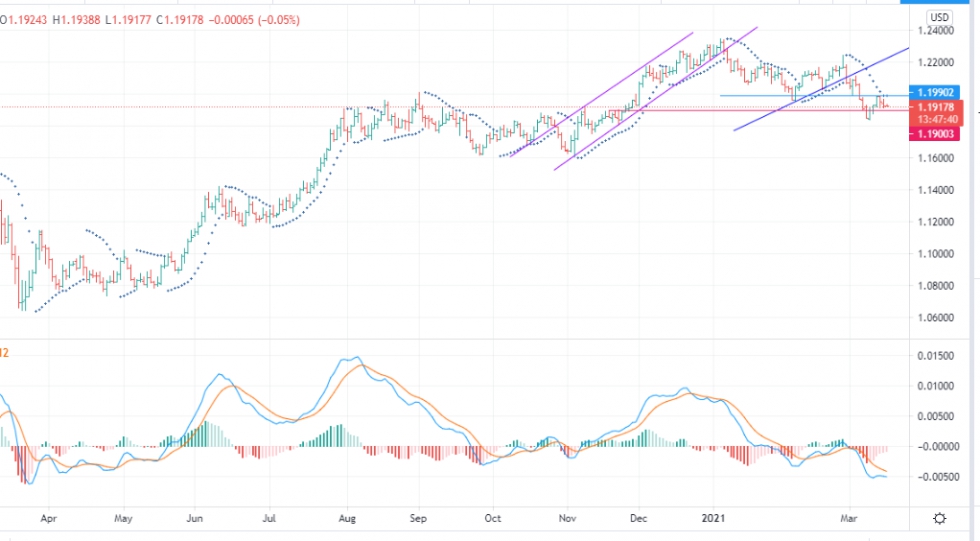