how will the russian invasion of ukraine affect your investments

How Will the Russian Invasion Of Ukraine Affect Your investments? 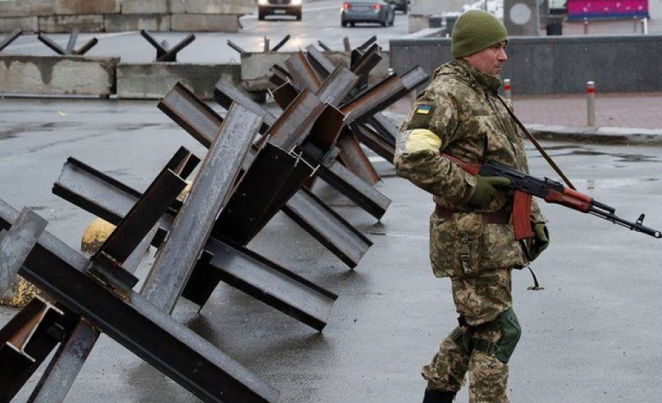 Fear Can Have A Powerful Impact On Markets

The Russian invasion of Ukraine has set the trading markets into a frenzy. As such, a closer look should be given to the different approaches going forward and how was affected by the Ukrainian situation.

In what concerns the Forex Market, the Swiss Franc, a time-tested safe haven currency, has been the longstanding indicator for geopolitical risk and as the conflict and tensions rages on, it won’t come as a surprise to see a strengthened Franc going forward.

As for foreign currency markets, the ongoing war is a synonym with uncertainty

Oil and gas are primed to spike to new heights as the conflict escalates.

With BP, Shell, and Exxon (albeit through a subsidiary), it seems that many big oil companies have deep ties with Russia, either through owning high stakes in companies, joint ventures, and so forth, meaning that while prices rise, their exposure seems to still be something to consider.

As for commodities, Ukraine took the last few years consolidating itself as a big-name provider of raw materials, minerals, chemical products, and other commodities.

There is also the case of palladium, given its shortage.

The Black Sea conundrum is causing a lot of trouble to the grain industry as its four biggest exporters (Ukraine, Russia, Romania, and Kazakhstan) all ship grain from its ports

This disruption on account of either sanctions on one end and military action on the other, has had a major impact on grains’ prices and without a shadow of a doubt has also bolstered food inflation.

Open an account with FxGrow today and begin your trading journey.

Ukraine is considered by many to be the “breadbasket of Europe” but as the conflict continues supply chains are bound to see disruption.

The top grains (aside from the unavoidability that is corn) are barley, rye, and wheat.

While conservative investors might be on the look for bearer assets, risk-takers are out to strike smart deals which capitalize on the disruptions caused by the war.

In any case, as hard as it may be during these troubled times, regardless of your strategy, you will want to tune out whatever noise is coming from the outside world and keep a cold head over your shoulders

If you are following the news closely, emotions are bound to take over, but logic should reign supreme during a trading session, and, as such, you should try your best to stop emotions from affecting whichever you are about to take.

Craft your strategy, stick to it, and, as always: good luck out there!


https://bit.ly/3sDUmaY
back to top
OPEN ACCOUNT
*Trading Forex and CFD's is Risky