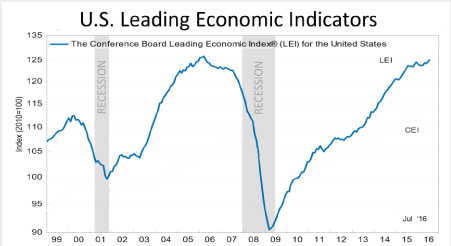 
Measure of price changes in the manufacturing sector


Index changes of at least five points are considered significant


Measures the No.of residential units on which construction has begun each month 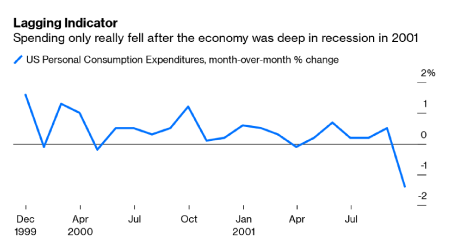 
It is a chain-weighted measure of the change in the production of the nation's factories, mines and utilities


Measure of industrial capacity and available resources among factories, utilities and mines are being used


The most closely followed economic statistic


It is the timeliest indicator of broad consumer spending patterns 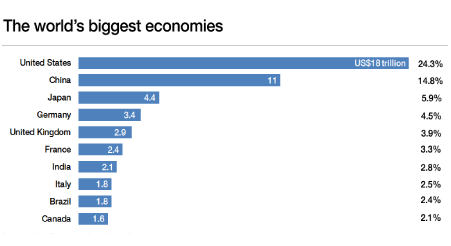 
It is of highest importance
German Consumer Price Index (CPI)


Provides an assessment of the current and upcoming economic climate


Derived from the feedback of over 7,000 German Business Leaders

FxGrow is a brand name of Growell Capital, which is authorized and regulated by the Cyprus Securities and Exchange Commission (CySEC) with (CIF) license no. 214/13.
RISK WARNING

CFDs are complex instruments and come with a high risk of losing money rapidly due to leverage. Whilst leverage enables traders to magnify their profits on successful trades, it is possible to sustain significant losses,around 78% of retail investor accounts lose money when trading CFDs.